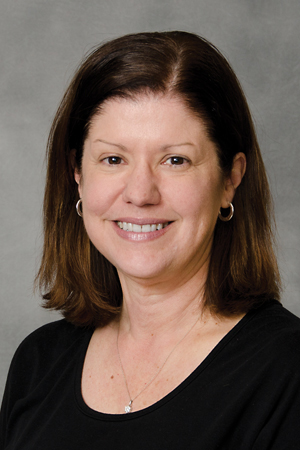 Hypertension, also known as high blood pressure, is a major health concern worldwide, affecting an estimated 31 percent of the world’s population. Low and middle-income countries, such as the Dominican Republic, are disproportionately affected.

“Communities of migrant workers in the Dominican Republic have limited access to health care and healthy food, and so they end up eating lots of sugar and salt, which increases their risk of cardiac issues,” Enriquez said. “We coordinated with local communities to bring these people free screenings and treatment.”

This program, known as the Jonas Batey Hypertension Program, brought care to four bateyes, which are rural sugarcane settlements that often lack running water, electricity, proper sanitation and convenient access to health clinics or medication. The local foundation visited each community four times per year, providing screenings, multivitamins and a three-month supply of blood pressure medication to those in need at each visit. Though the program is still ongoing, it was evaluated by Enriquez and her colleagues after a one-year period.

The evaluation showed that among 813 participants who had participated in the program continuously for at least one year, 243 were diagnosed with hypertension and treated.

Click here to read the full News Release from the MU News Bureau.