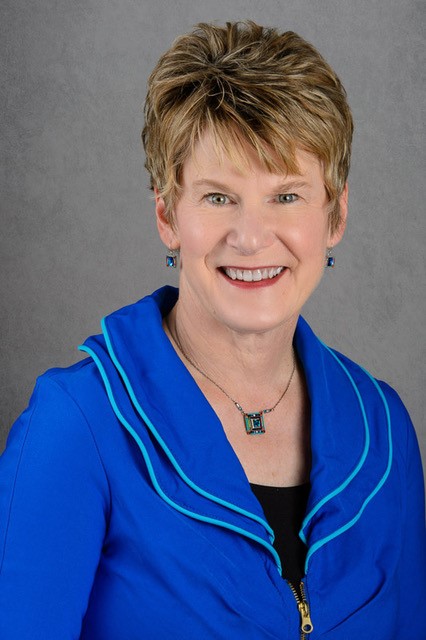 University of Missouri Interim Provost Jim Spain announced June 11 that Sarah Thompson, associate vice chancellor of health professions and professor in the College of Nursing at the University of Colorado Denver, has been named dean of the MU Sinclair School of Nursing. Thompson’s appointment will begin Aug. 1.